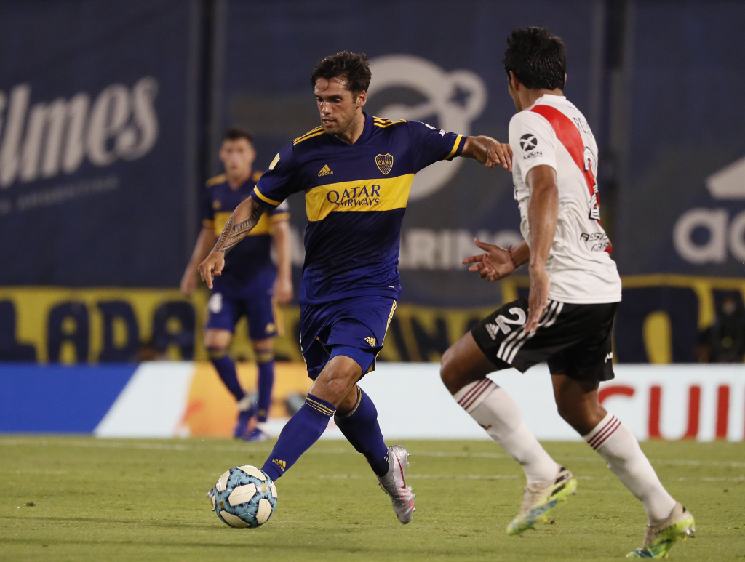 Boca Juniors and River Plate will both play the first leg of their respective semi final matches this week as both will look to book a spot in the final.

We could be getting a repeat of the 2018 Copa Libertadores final should both teams be able to get through their Brazilian counterparts. River Plate host Palmeiras on Tuesday in their first leg match. The four time champions have made the final for the past two years, lifting the trophy in 2018 but losing out last year to Flamengo.

Marcelo Gallardo has named his squad for the match:

Many familiar faces with the likes of Franco Armani and Gonzalo Montiel who have recently been called to the Argentina national team. Veterans such as Enzo Perez, Leonardo Ponzio and others have also been capped for the national team.

For Palmeiras, the Brazilians do not have one Argentine on the team.

Carlos Tevez will look to send his team into the final to lift their seventh Copa Libertadores championship. The last one they conquered was in 2007 having lost the 2018 final. Boca coach Miguel Angel Russo is yet to name his squad for the match as they play on Wednesday. Just like Palmeiras, Santos have no Argentine players on the team.