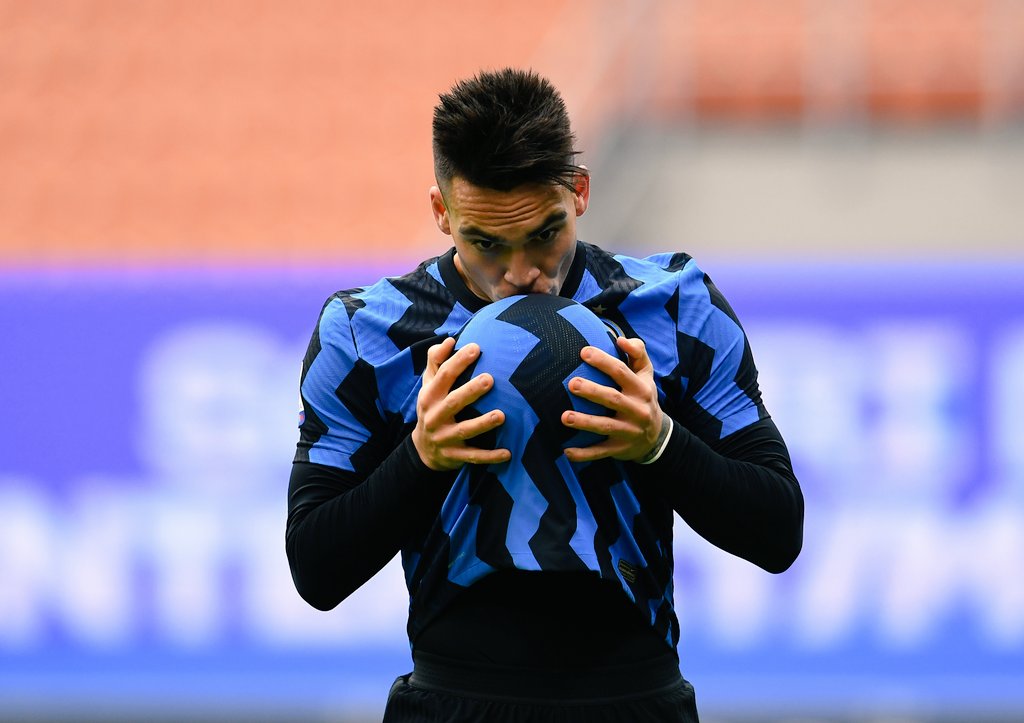 Lautaro Martinez scored three goals for Inter in their 6-2 win vs. Crotone.

Martinez managed his first hattrick for Inter as he starts off 2021 in great form. Crotone took the 1-0 lead but it was Lautaro who scored the equaliser. He would fight off the defender and a right footed shot would beat the goalkeeper to draw Inter level.

With the score at 2-2, the ball would land to Lautaro inside the penalty area and with a left footed effort, his shot would go over the goalkeeper and into the roof of the net to give Inter the lead.

The Argentine would score his third from close range with his head to make it 5-2 for Inter and give them the win.

Still only 23 years of age, he has managed 9 goals in 15 matches in the league this season.