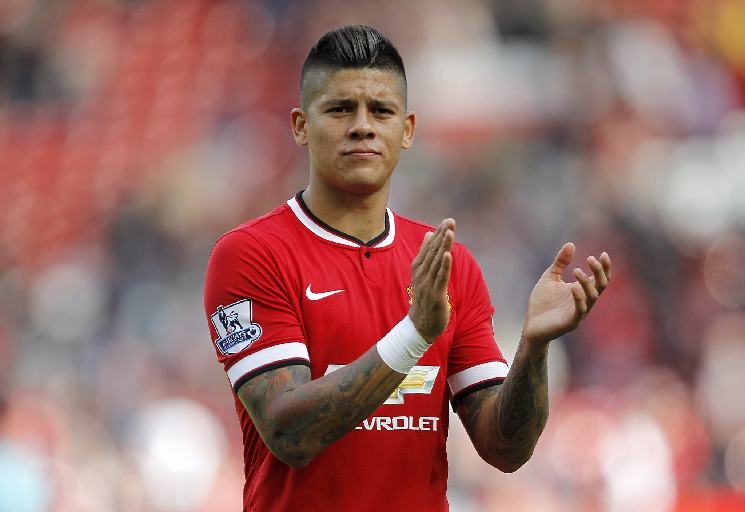 Rojo has been rumored to leave Manchester United and it looks like it will be a club back in Argentina. After having spent part of last season on loan at Estudiantes de la Plata, Martin Arevalo is reporting that everything is set and agreed for the Argentine to join the club.

Per the report, Rojo would join on a three year deal. Still only 30 years of age, Rojo joined Manchester United shortly after the 2014 World Cup where he played several matches for the club and was a starter at one point. Since the 2017-2018 season, Rojo has only taken part in 27 matches for Manchester United.