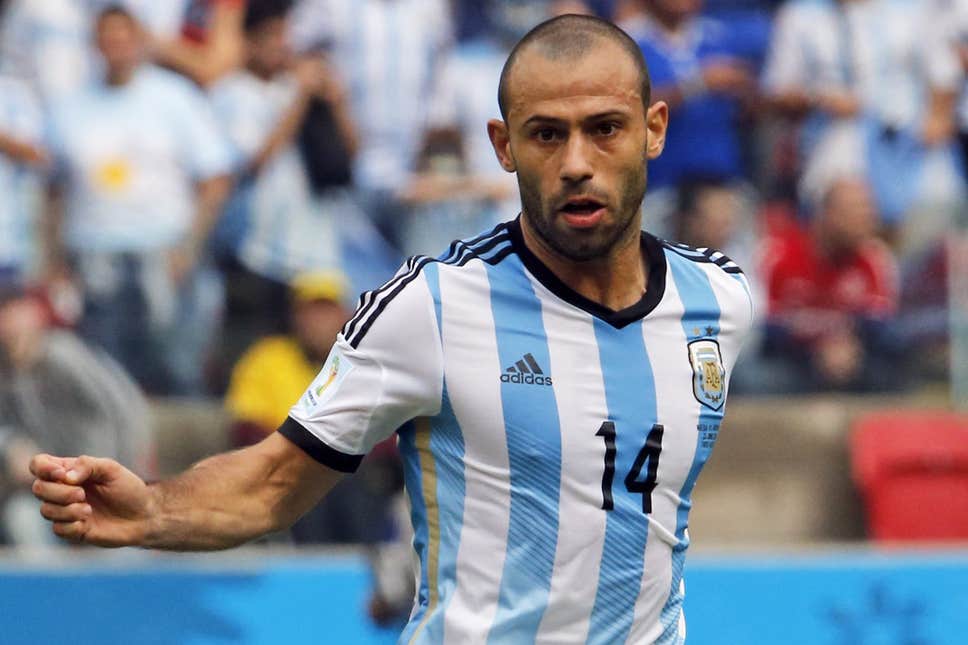 Javier Mascherano is back with the Argentina national team but in a different role.

Mascherano, who played over 100 matches with the Argentina national team, will now be helping off the pitch. It was announced on Tuesday that he is now in charge of the methodology and development department. The idea will be presented in the upcoming weeks.

Per reports, his role will be that of having to adopt a common style of play and physical approach between the senior team and the youth teams. In addition, he would also be in charge of finding talent.

Having just recently retired, Mascherano joins former Argentina team mates Lionel Scaloni, Roberto Ayala and Walter Samuel to name a few, who have made the transition from player to a management role within the Argentine federation.