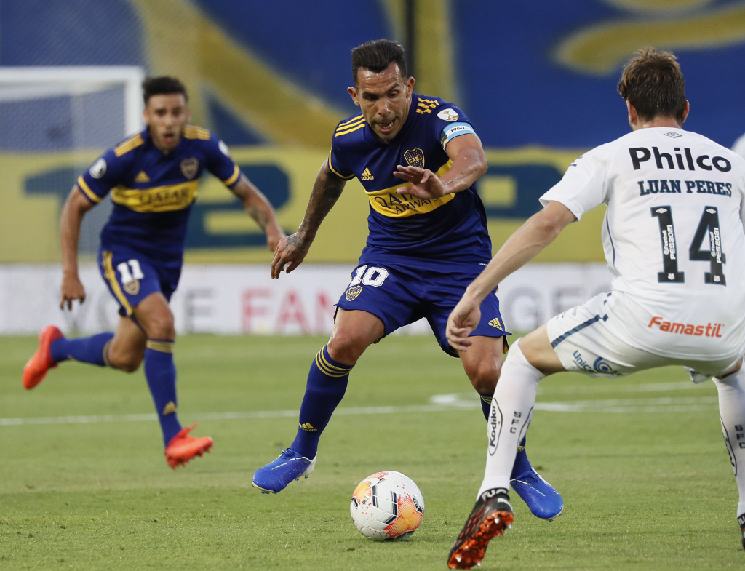 Boca Juniors were held to a 0-0 draw vs. Santos in their first leg of the semi finals in the Copa Libertadores.

It was a match to forget, with very little clear cut chances for both sides but Boca could consider themselves a bit lucky. Late in the second half, Izquierdos appeared to have fouled Marinho in the penalty area but after reviewing with VAR, the referee decided not to call the penalty.

There will be all to play for next week in the second leg in Brazil as Boca will want to qualify for the final. As it stands, things look very difficult for an all Argentine final after River’s 3-0 loss to Palmeiras on Tuesday.