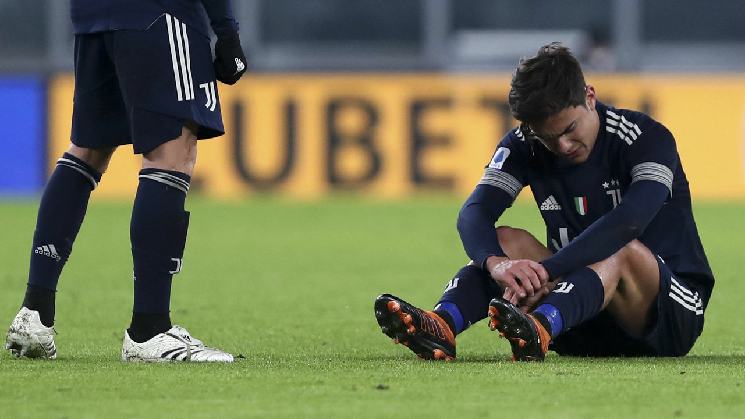 Paulo Dybala is injured and will miss 15-20 days for Juventus.

Dybala, who had to be substituted out for Juventus during their 3-1 win vs. Sassuolo, has suffered “a low-grade lesion of the medial collateral ligament of the left knee.” This would mean that he would miss the rest of January. This per the official Juventus website:

“Meanwhile, Paulo Dybala underwent diagnostic tests at J|Medical this morning, which revealed a low-grade lesion of the medial collateral ligament of the left knee with a recovery time of approximately 15/20 days.”

This would mean that Dybala will miss four matches for Juventus, one of which would be against Inter on January 16 and the other on January 20 against Napoli in the Supercoppa.