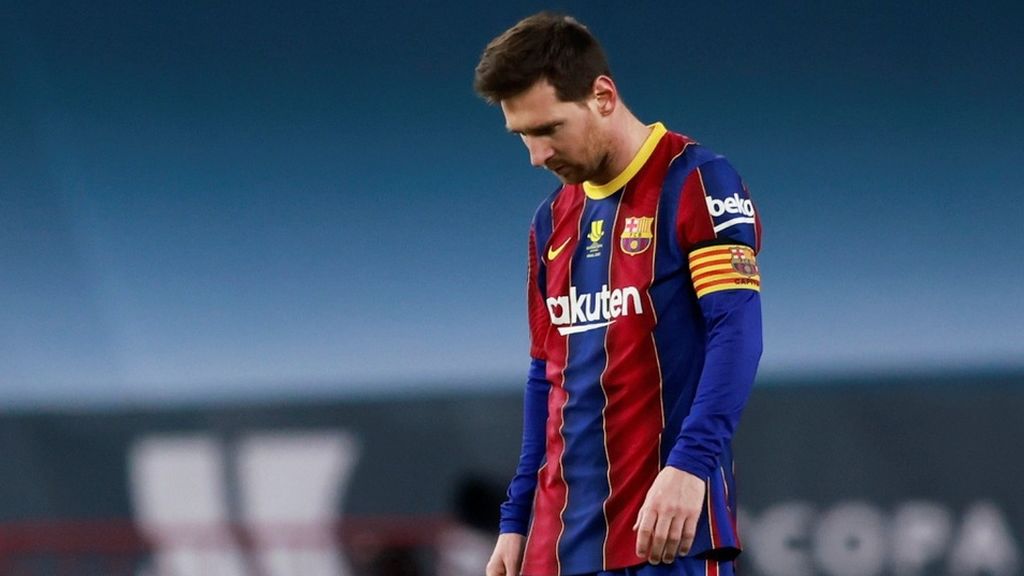 PSG sporting director Leonardo has stated that they are keeping tabs on Lionel Messi.

The Argentine could be leaving Barcelona during the summer and a move to Paris could be in the books. Lionel Messi has six months left on his Barcelona contract and could leave the club for free with two clubs favored to sign him.

Lionel Messi was rumored to leave the club last year with Manchester City being a possible destination but per Leonardo, PSG would also want to sign him. Speaking in an interview with France Football, here’s what the PSG sporting director had to say:

“Great players like Messi will always be on PSG’s list. But this is of course not the time to talk about it, or to dream about it.

“But we are sitting at the big table of those who are following the case closely. In fact, no, we’re not yet sitting there, but our chair is reserved, just in case. Four months is an eternity in football, especially at this time.”

Messi could make the move to Manchester and play alongside his good friend Sergio Aguero or the other option being PSG with new coach Mauricio Pochettino and Argentine team mates Angel Di Maria, Leandro Paredes and Mauro Icardi.