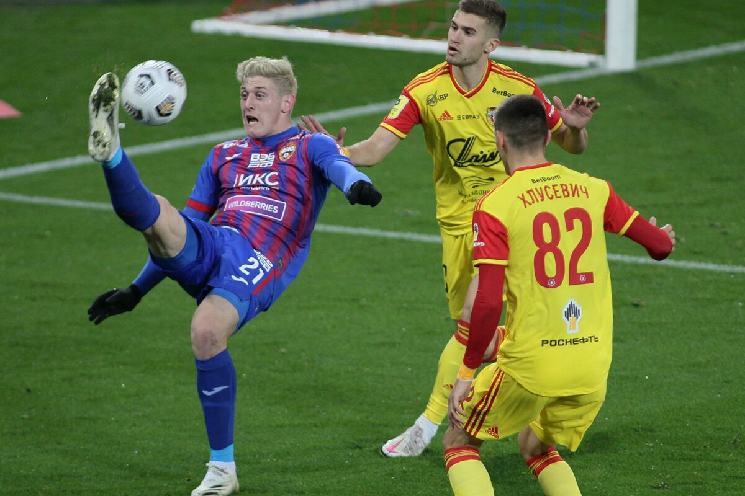 Adolfo Gaich could be on his way out of CSKA Moscow as he is being linked with a move to Genoa or Union Berlin.

Gaich is reportedly not in CSKA Moscow’s plans and is expected to leave the club. Per a report by Marca, the Argentine is being linked with both Genoa and Union Berlin but the Italian club appear to be the favorites. Genoa reportedly would want to sign Gaich on an 18 month loan while CSKA Moscow prefer selling him to recover some of their transfer money.

Still only 21 years of age, Gaich joined CSKA Moscow from San Lorenzo and has managed only one goal in 25 matches.