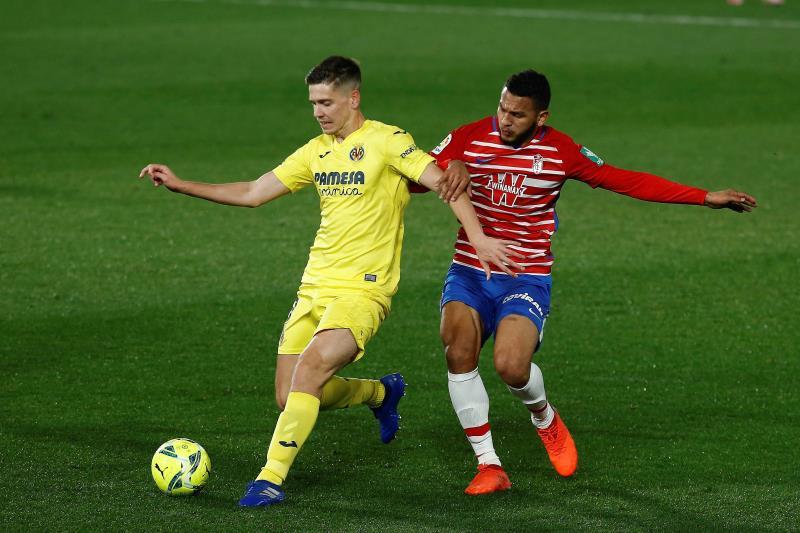 Juan Foyth has suffered an adductor injury which will keep him out for Villarreal.

Foyth has been unlucky with injuries lately. After making the switch over to Villarreal, the Argentine has been consistently getting match time but he has suffered yet another set back.

Villarreal have confirmed that the reason why Foyth did not take part in their 0-0 league match vs. Huesca was due to a myofascial tear in his left adductor. He suffered the injury during their match vs. Granada. While it remains to be seen how many matches he will miss, he is expected to be out for at least 15 days.