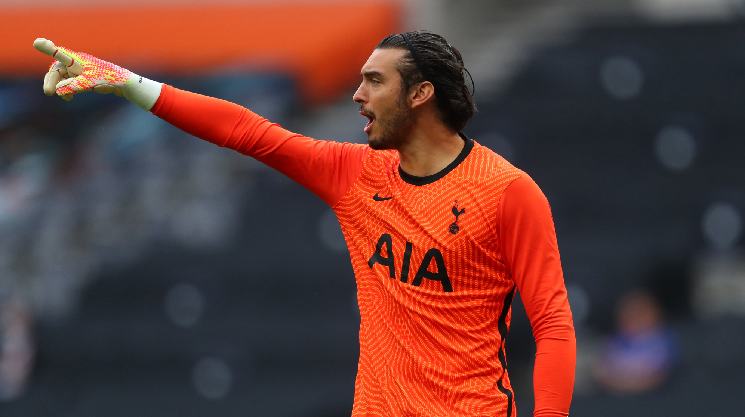 Paulo Gazzaniga has joined Elche on loan from Tottenham.

Gazzaniga has joined the Spanish club on loan until the end of the season as Tottenham announced the transfer Monday. Already 29 years old, the Argentine played 25 matches for the club last season but returned to being the back-up goalkeeper. His contract with Tottenham expires in June of next year.

Elche has let in 26 goals in 19 matches this season and are in 19th place in the standings, two points off 17th, which would keep them in La Liga. Gazzaniga has not played for Tottenham since their 3-2 loss vs. Wolves in March of last year.