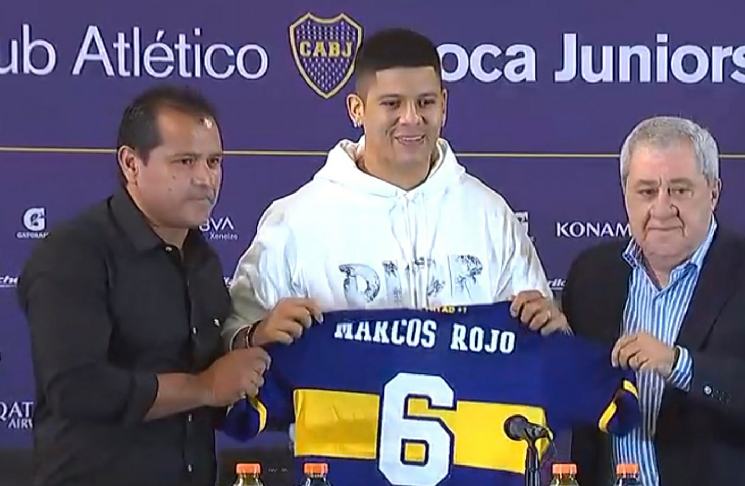 He joined former club Estudiantes on loan for the second half of last season and upon his return to England, it was clear that there was no place for him at United. During his time in Manchester, the Argentine won a Europa League, an FA Cup, an EFL Cup and a Community Shield.

The 30 year old joins Boca Juniors on a reported three year deal and has already been presented as a player.