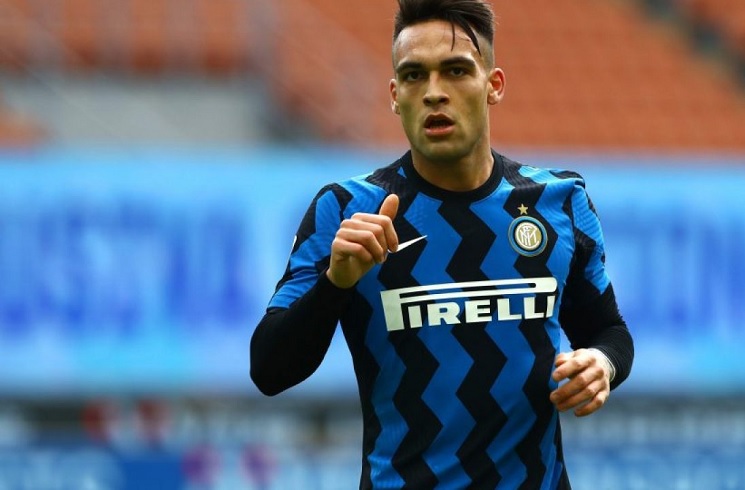 Lautaro Martinez spoke about playing alongside Lionel Messi with Argentian and his failed move to Barcelona as he gets closer to signing a contract extension with Inter.

Martinez was constantly rumored to be joining Barcelona last year and Inter were even one of the team’s who were reportedly interested in signing Lionel Messi. Both transfers didn’t happen but Lautaro did comment about them. Speaking with FC Inter 1908 and translated by Sempre Inter, here’s what he had to say about Lionel Messi’s failed move to Inter last year:

“It would have been dream for me if he’d joined. Playing with him is great as Messi is the best player in the world. I am happy to be able to play with him in the national team.“We young people look up to and listen to him.”

Still only 23 years old, the Argentine spoke about the pressure that’s on him and his failed move to Barcelona:

“It’s hard to deal with. If I go out to eat somewhere, I hear people talking about me. The same happens when I go to the bathroom. I have to be very strong mentally.”

Inter CEO Marotta recently spoke to Dazn where he mentioned that the club is discussing with Lautaro Martinez to extend his contract with a decision in the coming months.