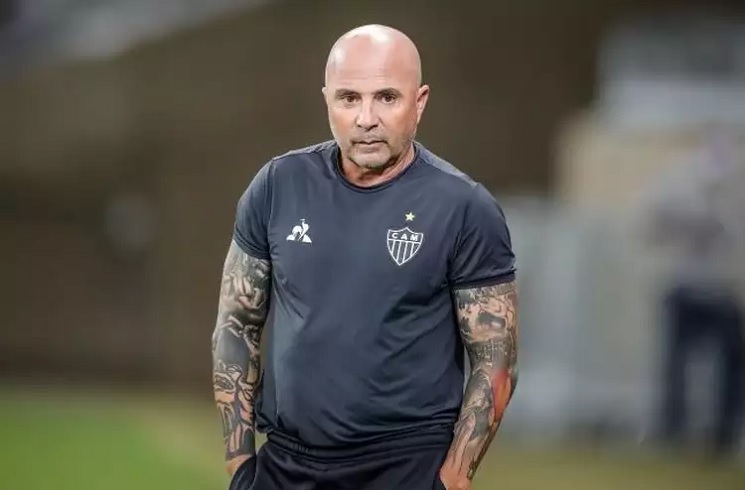 Jorge Sampaoli, currently coaching Atletico Mineiro in Brazil, is close to becoming the new coach of Marseille but there appears to be one problem. Per a report by AS in Spain, Marseille are looking to bring in the Argentine after former coach Andre Villas-Boas left the position.

Sampaoli has reportedly reached an agreement with Marseille but the situation appears to be with Atletico Mineiro. The former Argentina coach still has four matches left to manage in the Brazilian championship with the last match being on February 26, in three weeks.