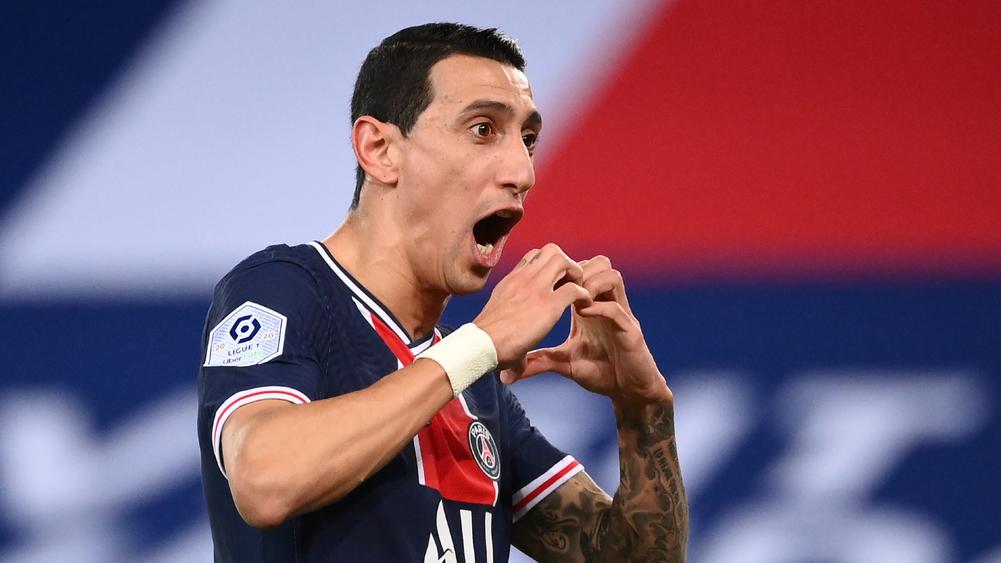 Angel Di Maria scored and assisted for PSG in their 3-0 win vs. Nimes as he also spoke about Lionel Messi possibly joining the team.

Now 32 years of age, Di Maria also had an assist as he crossed the ball into the penalty area for Sarabia to score to give them the 2-0 lead.

He would also make headlines after the match as he was asked about Lionel Messi possibly leaving Barcelona and joining him with PSG. When asked about it by Canal+, here’s what he had to say:

“I hope so. There’s a big chance. We have to be calm and to let things develop.”