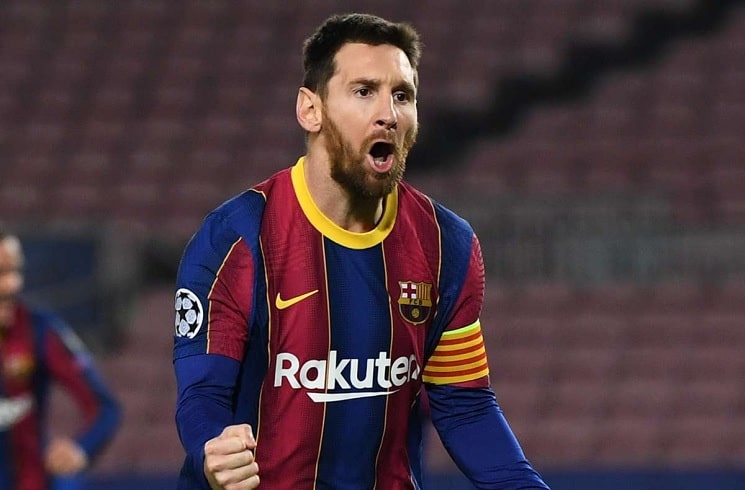 Lionel Messi scored as Leandro Paredes had a stellar performance for PSG in their 4-1 win vs. Barcelona.

Messi scored the first goal of the game to give Barcelona the 1-0 lead. A lovely cross over the midfield found Frenkie de Jong as the Dutchman was fouled inside the penalty area. Up stepped Messi and a great penalty from him as he equaled a Champions League record.

With his goal vs. PSG, Lionel Messi has now scored in 17 consecutive years (2005-2021) in the Champions League and has matched Raul’s record.

Leandro Paredes started the match for Mauricio Pochettino’s men and was stellar. The Argentine managed 93 touches of the ball, made 68 of his 74 passes, 1 key pass, 5 long balls, 6 duels won, 1 interception and 3 tackles.

Mauro Icardi also started the match for PSG while Angel Di Maria did not play due to injury.