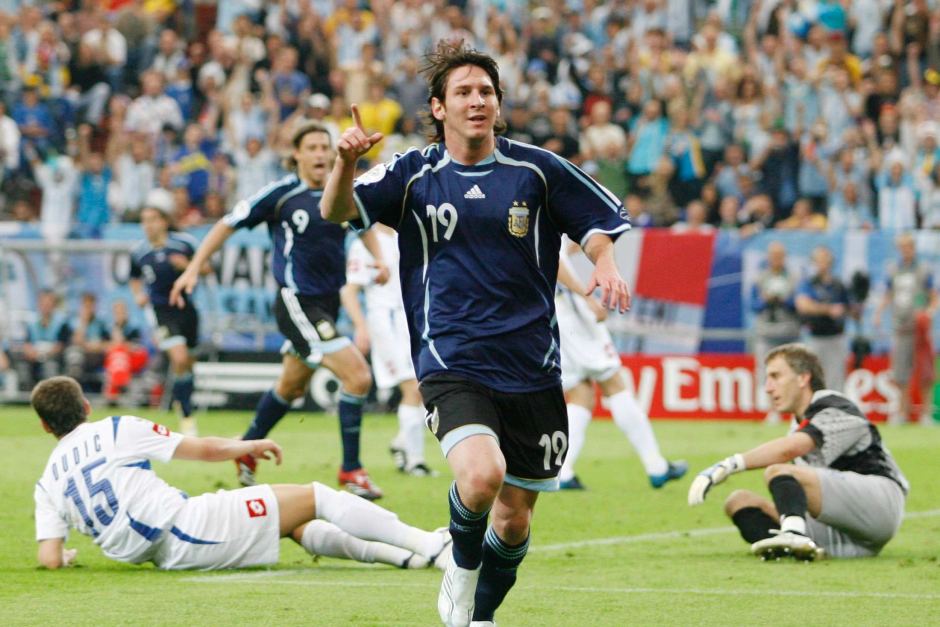 Jose Pekerman spoke about what he told Lionel Messi prior to the 2006 World Cup, Argentina’s elimination and more.

Pekerman, who coached Argentina at the 2006 World Cup, is regarded as one of the, if not the best youth coach Argentina have ever had. He finally got his chance to coach the senior team in Germany at the 2006 World Cup. With star players like Hernan Crespo, Juan Roman Riquelme, Roberto Ayala, Pablo Aimar and much more on the team, there was one up and coming player who was eager to make his mark in the tournament and that was Lionel Messi.

While he would go on to have and continue having a legendary career, Messi’s first World Cup had a lot of promise. Despite not playing in Argentina’s opening 2-1 win vs. Ivory Coast, Messi was on the bench and was substituted on in the 6-0 win vs. Serbia and Montenegro. Messi would assist one and score his first World Cup goal in that match. He would go on to start in the third group game, a 0-0 vs. the Netherlands. In the Round of 16, he would be brought in and score a goal which was wrongly disallowed for offside.

The former Argentina national team coach spoke to TNT Sports where he revealed what he told Lionel Messi prior to the tournament. Here’s what he had to say:

“He grew up in an environment very different, he didn’t live the Argentine locker room. After, he had to integrate into the Argentina national team as we were, the World Cup qualifiers, the way it’s played… Everything is very different.

“I told him: “Look, I know that at this World Cup you’re capable of… You’re going to be the best player in the world, I see that. But this World Cup is not going to be yours yet. You’ll play every minute you can given the situation of the matches. But it’ll serve you well to listen, to learn… The Argentine locker room is fundamental.”

“You have to win by transmitting things, to talk with those with more experience, like Heinze, Roman, Crespo, Gaby Milito, Cambiasso… Get closer and it will serve you because your World Cup is that of South Africa. And you will play many years with the Argentina national team.”

Regarding Argentina’s quarter final match vs. Germany, Lionel Messi was infamously left on the bench as Julio Cruz was brought on as the final substitute. Regarding Messi being on the bench and the entire situation, here’s what Pekerman had to say:

“With that done, the image that’s left is that he (Messi) didn’t play in the last match, the last change… There was very little left, I don’t want to go back to that infamous match but… there was still Pablo Aimar, Saviola, Rodrigo Palacio… We had an extraordinary bench.

“It was very frustrating, I believe it’s one of the most frustrating results that Argentina have had at a World Cup.”

On the decision of playing Julio Cruz:

“There was Cruz who gave us something key in those minutes. It’s very difficult to tell if it could have changed history. After that, the result punishes you, sadly we can’t change it and we’re left with that image. I believe the pain was huge because of the situation.”

“I don’t regret not having continued. Julio Grondona insisted that I get to the 2010 World Cup in South Africa.”