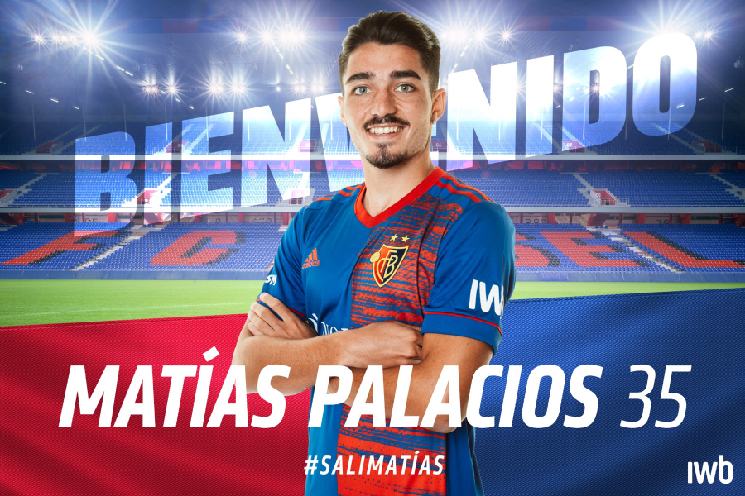 Matias Palacios has joined FC Basel from San Lorenzo on a four and a half year deal.

Palacios has joined FC Basel with the club announcing his signing through their social media page. As we reported last week, the 18 year old was rumored to be joining the Swiss based club and it has been made official but for an undisclosed fee.

The midfielder has represented Argentina at youth level.

✍🏻 | We’re delighted to announce the signing of Matias Palacios. The 18-year-old Argentinian joins us from @SanLorenzo on a four and a half year contract. Bienvenido, Matias! #FCBasel1893 #zämmestark #SaliMatias pic.twitter.com/avLNNHB7lu