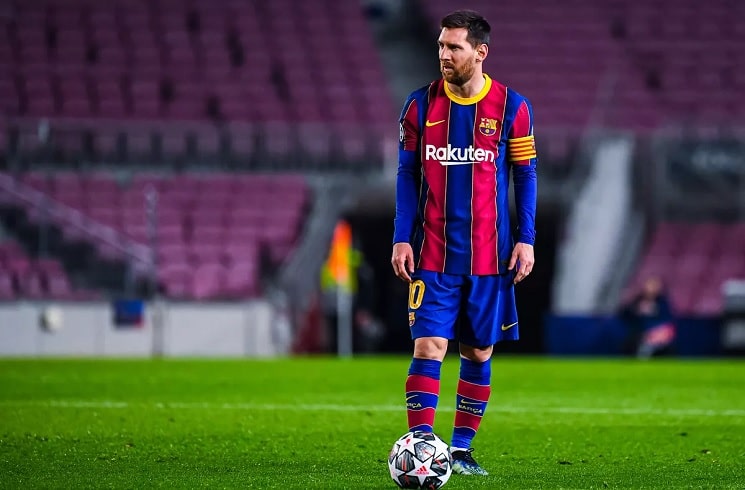 Argentina World Cup winner Oscar Ruggeri has stated that he thinks Lionel Messi should leave Barcelona in the summer.

Oscar Ruggeri knows La Liga well as the former defender spent one year representing Real Madrid, winning the league title before reaching the 1990 World Cup final with Argentina. But speaking in an interview with ESPN, the two time Copa America winner had this to say:

“Messi has to leave the club. He is still the best, but all the teams have lost respect for Barcelona. It’s over, he has to go, they did a lot of things to him and we have come to this. They kicked out [Luis Suarez], and forgot he’s [his] friend, [part of] the family. Suarez is a scorer. You can’t kick him out. Not many players are at Suarez’s level nowadays.

“Now Messi wants to come to Argentina, before it was the other way around. Now he would shoot [someone] to come to the national team, before he escaped from it. He’s lost respect for Barcelona.”