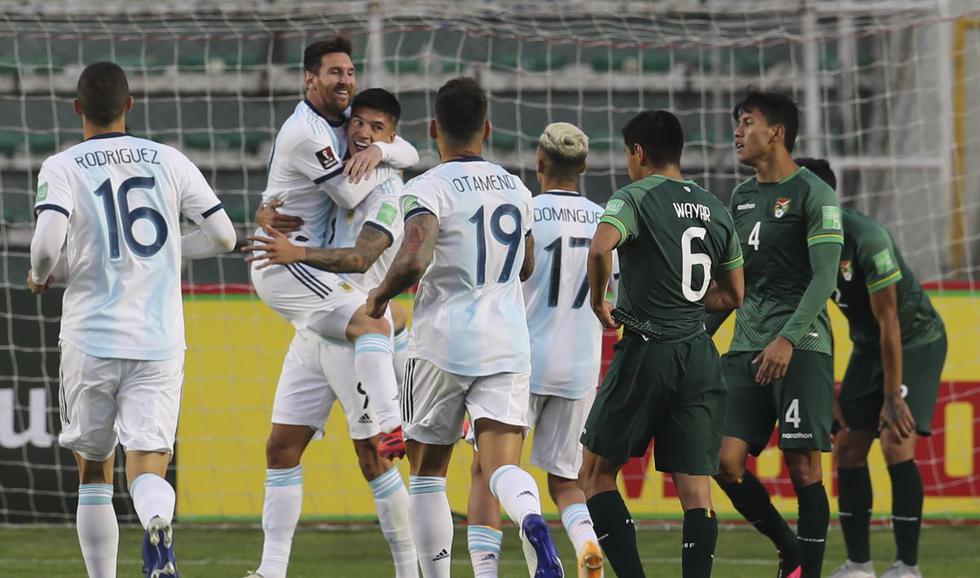 Argentina are currently in second spot in the South American World Cup qualifiers as they play two eternal rivals in March.

Lionel Messi will lead his Argentina team against Uruguay and Brazil in March as the two time World champions will look to maintain a high place in the standings. The dates and hours for Argentina’s World Cup qualifiers have been confirmed.

The first match for Argentina will be at the Estadio Único de Santiago del Estero Friday, March 26 at 9:00pm local time vs. Uruguay. Lionel Scaloni’s team will then travel away to Recife where they will play on Tuesday, March 30 at 9:30pm local time vs. Brazil.