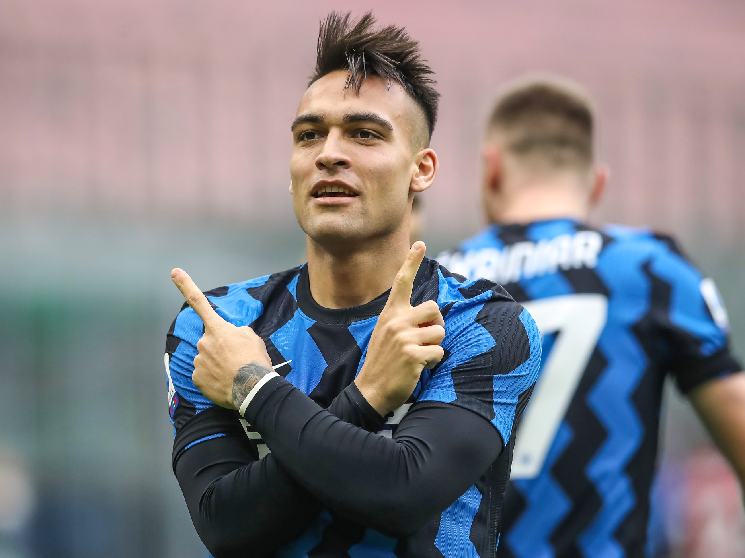 Lautaro Martinez scored twice for Inter in their 3-0 win vs. AC Milan.

Martinez managed goals number 12 and 13 for himself in the season as Inter extend their position as league leaders with four points ahead of second place Milan. Lautaro would give Inter the 1-0 lead following great work by Lukaku as he would cross the ball into the penalty area and Lautaro would score with a header.

The Argentine would make it 2-0 to Inter with a poacher like finish. A ball into the penalty area would find the 23 year old who would score from close range to double Inter’s lead. After having gone goalless in four matches, he now has four goals in his last four league matches.