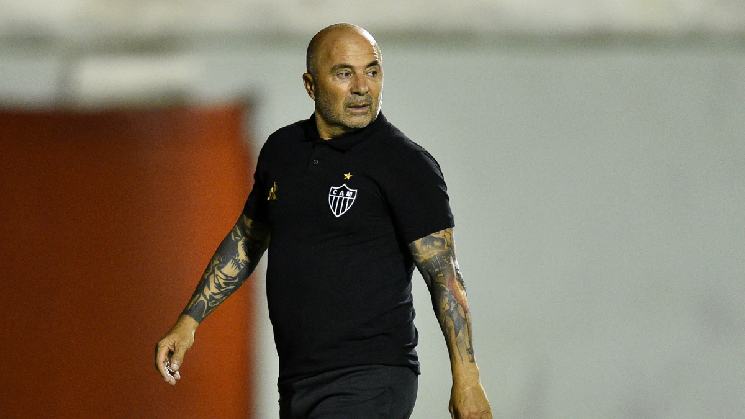 Jorge Samapoli has reportedly reached an agreement and is the new coach of Olympique Marseille.

Sampaoli has been linked with the Marseille coaching position for several weeks and per reports, he has agreed on everything. According to Veronica Brunati, there is an agreement between both sides and he will be signing the contract to become the Marseille coach until the 2023 season. He will reportedly fly to France on February 26 from Brazil.

Prior to coaching in Brazil, Sampaoli won the 2015 Copa America with Chile, defeating Argentina in the final. He would later infamously coach Argentina at the 2018 World Cup where the team struggled under him at the helm. Following his resignation from the Argentina national team, the 60 year old would take over Santos where he would leave the club trophyless. He’d join Atletico Mineiro where he won the 2020 Campeonato Mineiro with them.

The Argentine, currently coaching Brazilian club Atletico Mineiro, would have Leonardo Balerdi as well as Dario Benedetto to manage with Marseille. Sampaoli gave Benedetto his first Argentine call-up back in 2017 during the World Cup qualifiers.