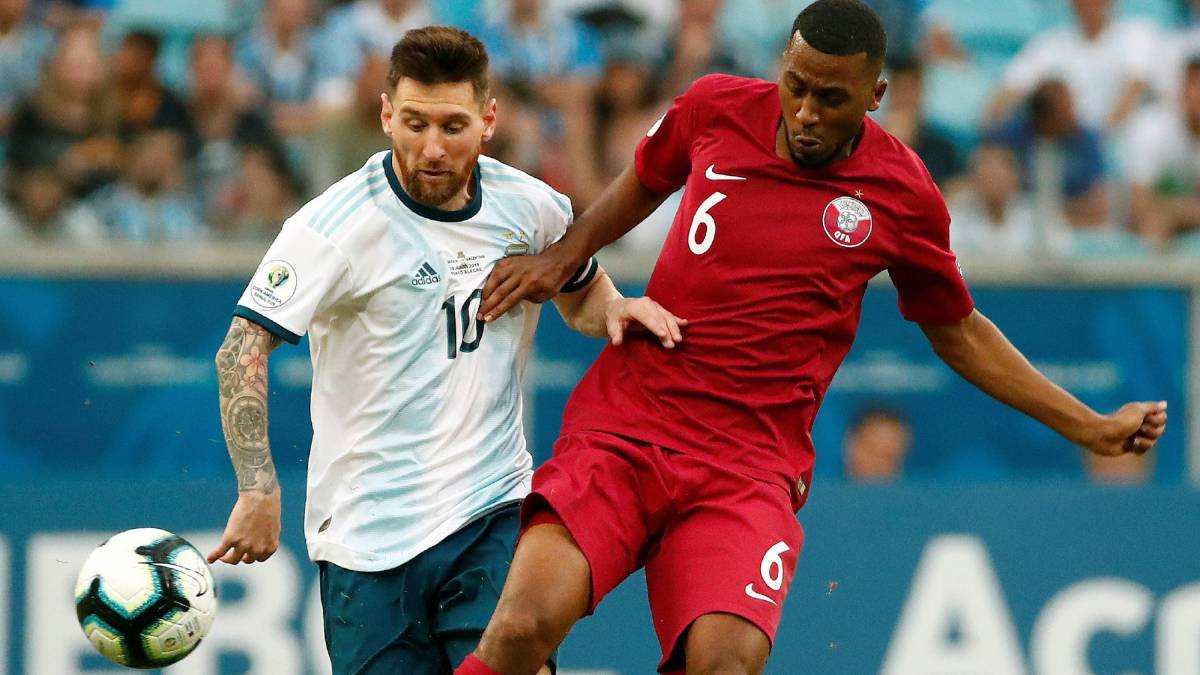 Australia and Qatar are out of the 2021 Copa America as it looks like there will be no invited teams to the tournament.

Qatar was the first team to withdraw from the Copa America as Australia have now joined them. The second round of AFC World Cup qualifying has been postponed until June because of COVID means that both teams cannot participate in the Copa America.

The 2022 World Cup hosts announced on Tuesday that they would not be competing in the this year’s tournament which will be held in Argentina and Colombia. Australia later followed them and confirmed that they wouldn’t be participating.

Argentina, draw in Group A, would have had Australia in their group along with Bolivia, Uruguay, Chile and Paraguay.