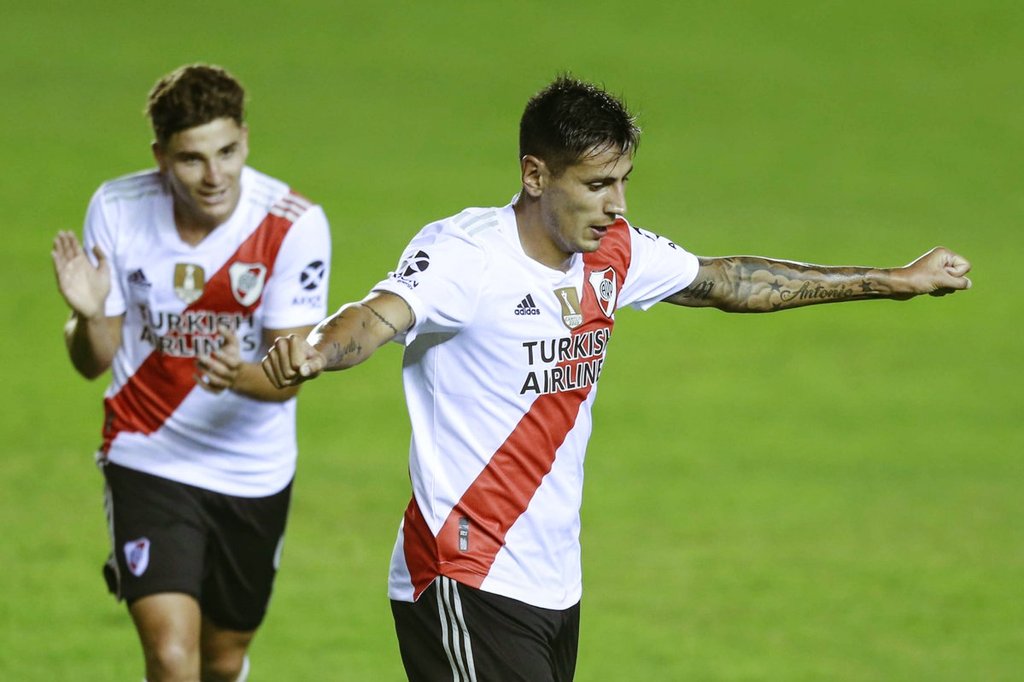 Fabrizio Angileri could be called-up to the Argentina national team for next month’s World Cup qualifiers.

Angileri is rumored to be one of the surprise players to make the Argentina team in March. Argentina play Uruguay and Brazil in two World Cup qualifying matches next month and with injuries to Nicolas Gonzalez, Marcos Acuña, Lucas Ocampos and Angel Di Maria, Scaloni is looking at possible replacements.

The player briefly commented on his possible call-up. Speaking in an interview with TNT Sports, here’s what he had to say about the rumors of him being called up to the squad:

“No one from the Argentina national team has communicated with me but it would be a dream to go.”