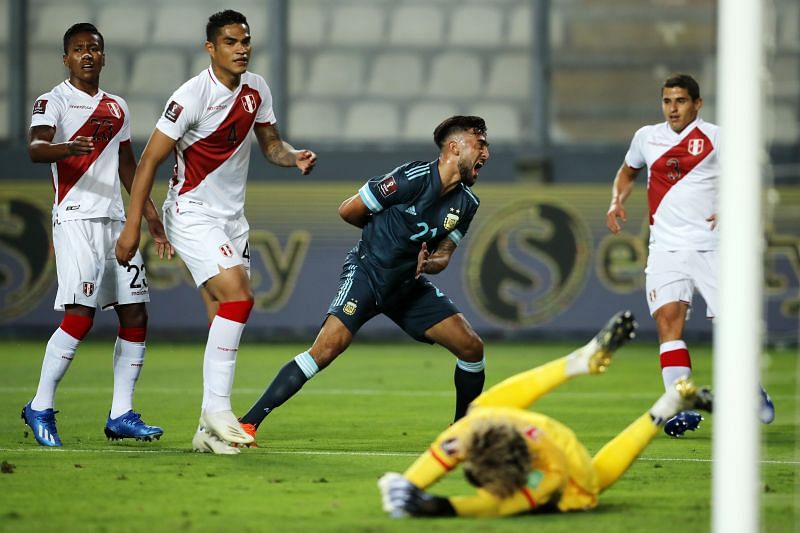 It has been made official, the South American World Cup qualifying matches for the month of March have been suspended.

CONMEBOL announced through their official Twitter page that the qualifiers have once more been postponed. There was a meeting held on Friday between CONMEBOL and FIFA officials where there was discussion about possibly postponing the matches due to European COVID-19 travel restrictions.

Argentina were set to play both Uruguay and Brazil this month. No new dates have been announced.