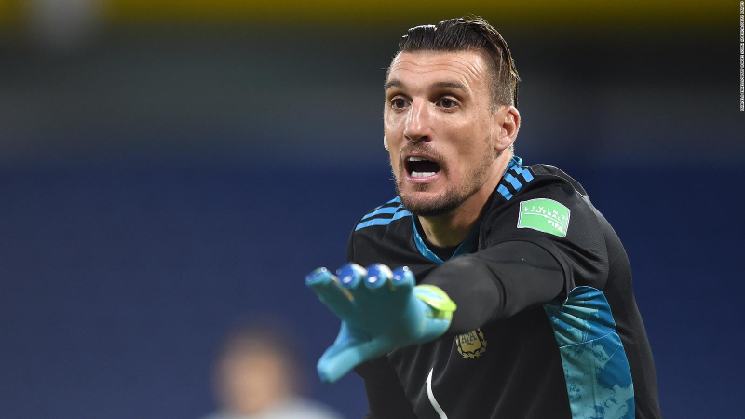 As we reported earlier, there was a meeting held on Friday between CONMEBOL and FIFA to discuss this month’s World Cup qualifiers. While it is still unclear if the matches will be played, Argentina did announce that they would accept to play their two matches vs. Uruguay and Brazil later this month without European based players.

Since the beginning of the South American qualifiers, Argentina have managed three wins and a draw in their first four matches. Wins to start vs. Ecuador and Bolivia while they managed a draw vs. Paraguay and a victory away vs. Peru. Franco Armani was the goalkeeper for all four of those matches while Gonzalo Montiel was a figure in the back line for the four matches as well. Eduardo Salvio, currently out with an ACL injury, only took part in the win vs. Ecuador.

Argentine goalkeeper Esteban Andrada of Boca Juniors was an unused substitute while Gremio defender Walter Kannemann was also on the bench and did not play a minute with the team.