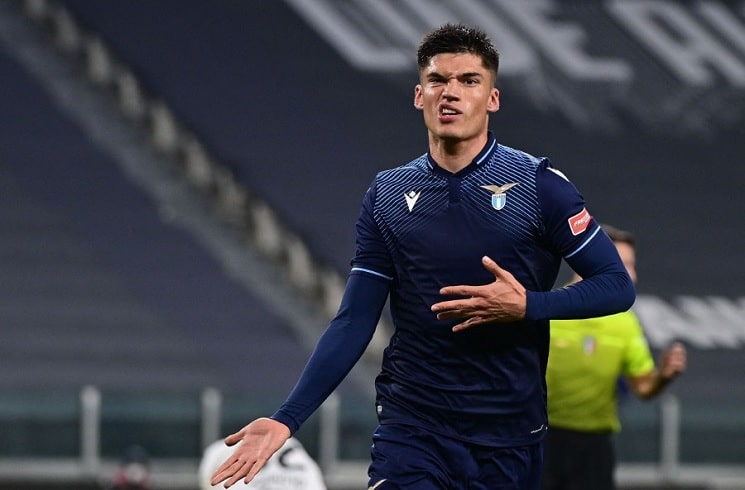 Joaquin Correa scored Lazio’s only goal of the match in their 3-1 loss vs. Juventus.

Correa managed his third goal of the league season for Lazio. He would get to a loose ball, cut into the penalty area and shoot to his left to beat the goalkeeper to give Lazio the 1-0 lead.

He would be the only Argentine who would start the match as Gonzalo Escalante would be brought on as a substitute for Lazio while Mateo Musacchio remained on the bench. Still no Paulo Dybala for Juventus.