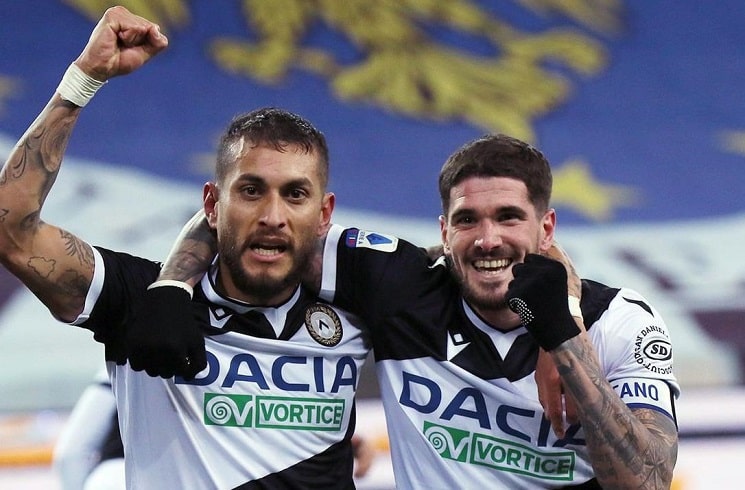 Roberto Pereyra scored through a Rodrigo de Paul assist as Udinese would get the 2-0 win vs. Sassuolo.

In a match which could have ended in a draw, Pereyra would confirm the victory for Udinese with the help of de Paul. With Udinese leading 1-0, de Paul would receive the ball inside the penalty area as he would pass it to Pereyra and the Argentine would score in injury time to give Udinese the 2-0 win.

Pereyra is now on three goals and five assists in the league while de Paul has five goals and six assists.

Juan Musso would get his clean sheet win and Nahuel Molina would attribute to that as all four Argentine players took part in the entire match.