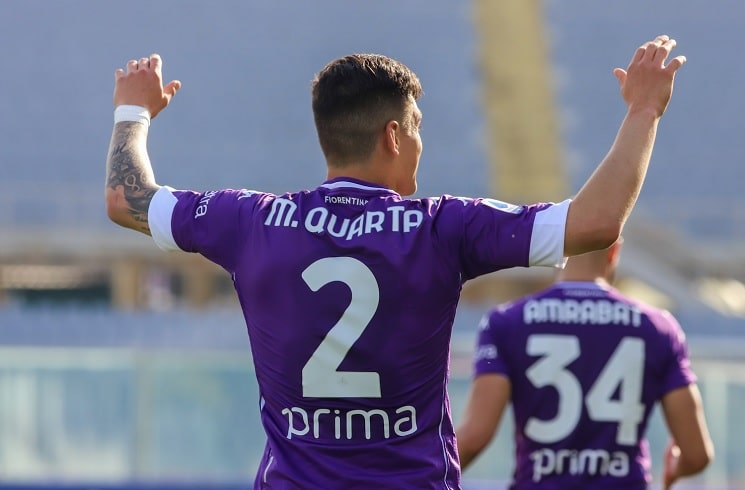 Lucas Martinez Quarta scored for Fiorentina in their 3-3 draw vs. Parma.

The Argentine partnered German Pezzella in a back three as both men played the full 90 minutes.