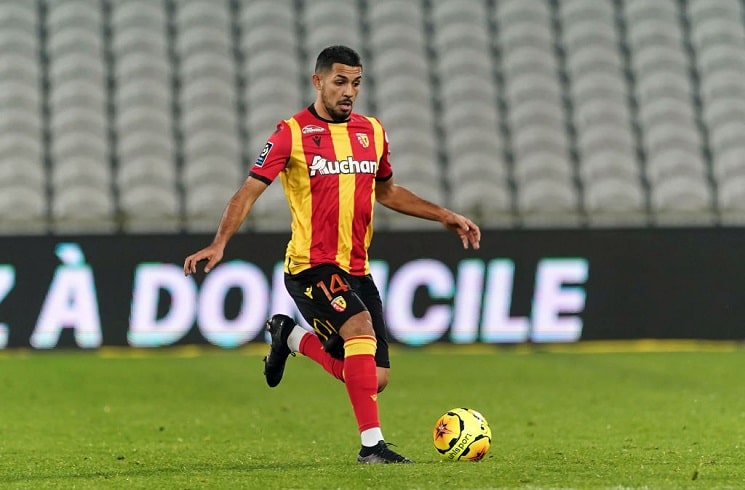 Facundo Medina scored for Lens in their 3-2 loss vs. Red Star in the Coupe de France.

Medina scored his first goal in the Coupe de France as Lens were eliminated. Red Star took a 1-0 lead and it was Medina who would draw Lens level. A corner kick found Medina as the Argentine would score his third goal of the season.

Still only 21 years old, the defender has been capped by the senior Argentina national team and has been linked with a move to Manchester United.