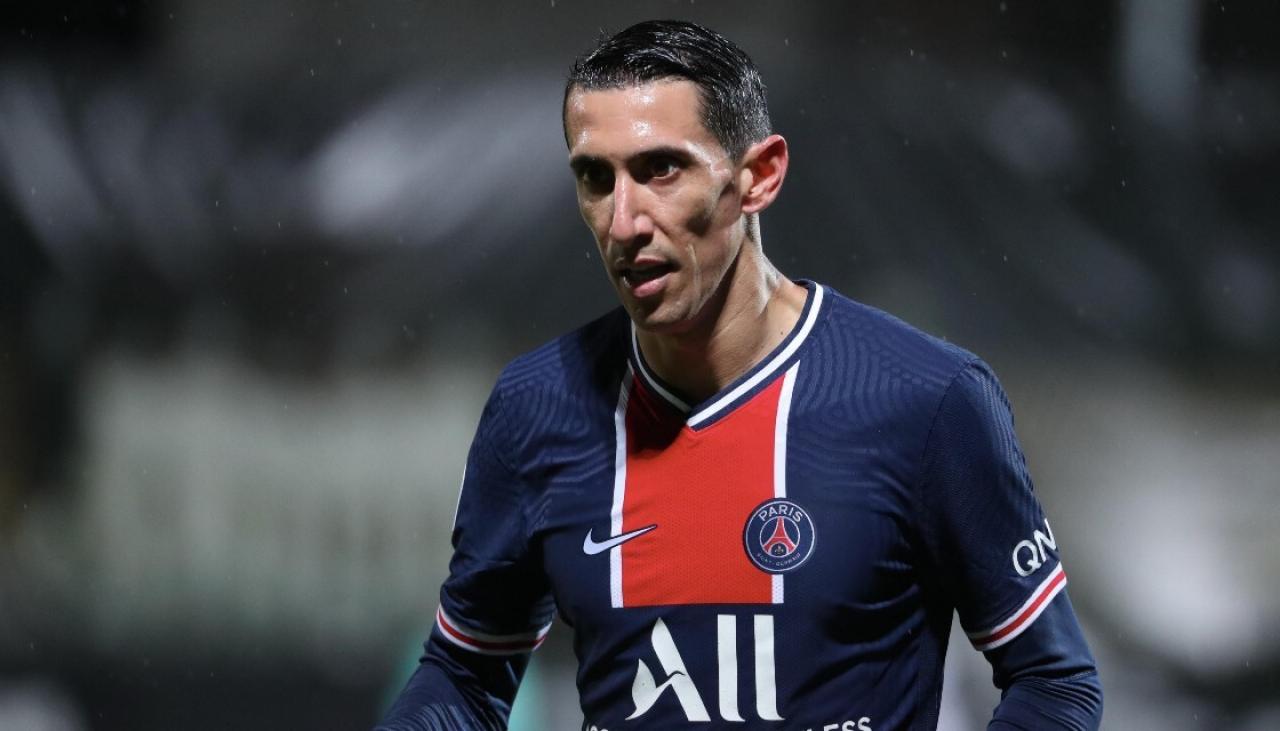 Angel Di Maria’s home was broken into on Sunday night with his wife and two daughters present.

Di Maria was substituted out of PSG’s game on Sunday night by PSG coach Mauricio Pochettino with Pochettino seen walking down the tunnel with the player. Reports out of France confirmed that there was a robbery at his residence.

A report by RMC Sport in France states that the thieves broke into Di Maria’s home through a sports room he has in his basement. They then took an elevator to the second floor where they stole €500,000 worth of jewelry and watches. Di Maria’s wife and two children were on the main floor but did not see the robbers.

This would not be the first time that Di Maria’s house has been broken into. A similar situation occured while he was playing with Manchester United.

Unfortunately, Di Maria’s house wasn’t the only one broken into. Team mate Marquinhos had his parents’ house broken into where thinga reportedly got very violent.

Our thoughts are with both families during this difficult time.