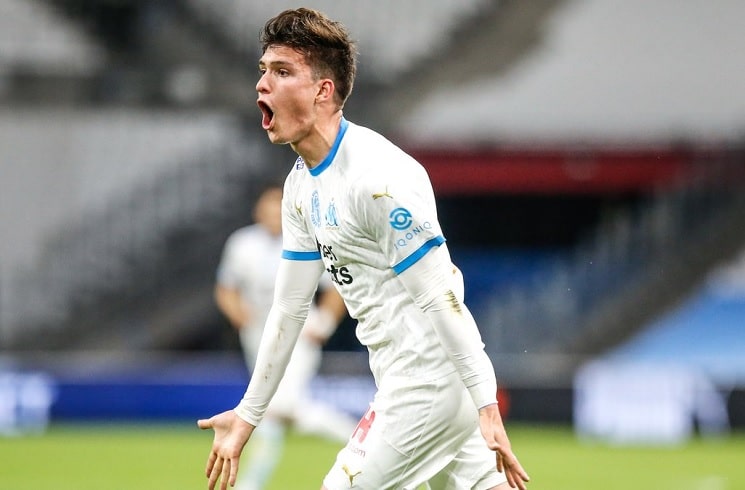 Leonardo Balerdi scored for Marseille in their 2-0 win vs. Dijon.

Balerdi started in a three man back line for Jorge Sampaoli’s men and scored his second goal of the season to give Marseille the 1-0 lead. Sampaoli’s team would go on to score a second as they have now won three of their last four matches with Sampaoli in charge.

The 22 year old Argentine has started the last five matches for Marseille, with three wins, two of them clean sheets and two losses. He has played 90 minutes in every one of those games.

Marseille are presently in sixth spot in the league, three points ahead of both Montpellier and Rennes, one point behind Lens.