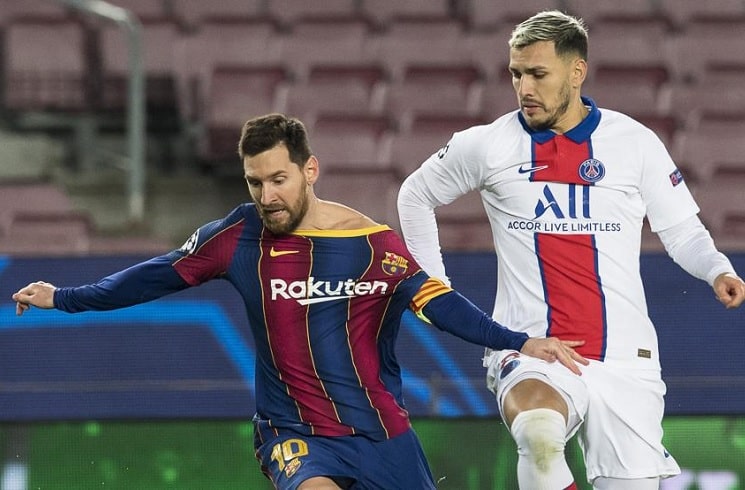 The quarter finals of the Champions League begins on Tuesday as we have six Argentine players who are left in the tournament.

We have Sergio Aguero, Angel Di Maria, Leandro Paredes, Mauro Icardi, Agustin Marchesin and Willy Caballero as the only Argentine players left in the tournament with PSG manager Mauricio Pochettino as the only Argentine coach left. Of the six remaining, only one has managed to win the Champions League and that was Angel Di Maria back in 2014 when he won it with Real Madrid prior to the World Cup.

Two matches on Tuesday and two on Wednesday with only one Argentine representative on the first day and the other five on Wednesday. Real Madrid host Liverpool in a repeat of the final from a few years ago, neither team has any Argentine players at the club.

Manchester City along with Sergio Aguero host Borussia Dortmund in the second match on Tuesday. This is Aguero’s swan song season and he would like to cap it off by winning the big one but they’ll first have to go through Dortmund and make it to the semi finals.

A repeat of last season’s final will take place on Wednesday where Bayern Munich host PSG in the first leg. Angel Di Maria, Leandro Paredes and Mauro Icardi will be out for revenge in hopes of knocking out the reigning champions and edging closer to a place in the final once more.

Wednesday will also bring a clash of two Argentine goalkeepers. Agustin Marchesin will start for Porto after they knocked out Juventus in the last round while fellow Argentine Willy Caballero will be watching from the stands when Porto host Chelsea in the other match that day. Here are the matches: