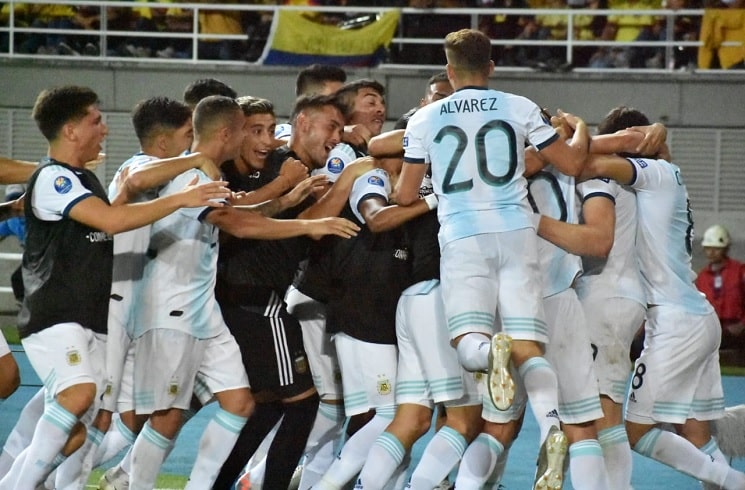 Argentina will be one of four seeded teams at the 2020 Olympic games.

Fernando Batista’s team will avoid two of the top teams as well as the hosts in the group stages. The two time Olympic champions will be one of four seeded teams as they, along with Brazil, South Korea and hosts Japan are the top teams who will be in pot number one.

The two time champions will find out what group they will be in when the draw takes place on April 21 in Zurich. Argentina played two friendly matches at the end of last month vs. hosts Japan. They won the first one 1-0 with Adolfo Gaich scoring the winner but lost the second 3-0 in a less than stellar performance.