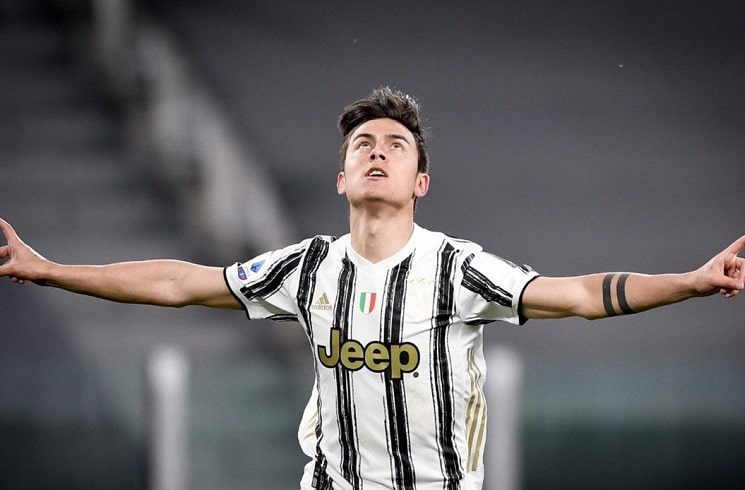 Paulo Dybala scored the winner for Juventus in their 2-1 victory vs. Napoli.

Dybala was a substitute for Juventus and ended up making his first appearance for the club in nearly three months, having last played only 43 minutes vs. Sassuolo back on January 10. Brought on in the second half for Alvaro Morata, the Argentine would have an immediate impact as he would score just four minutes after being substituted into the match.

He would receive the ball near the edge of the penalty area and his left footed strike would beat the goalkeeper to give Juventus the 2-0 lead. That goal was his third of the league season to go with his two assists.

Already 27 years of age, Dybala’s future at the club has been a doubt. With contract negotiations apparently stalling, he broke COVID-19 protocols to attend a party which only fueled exit rumors.