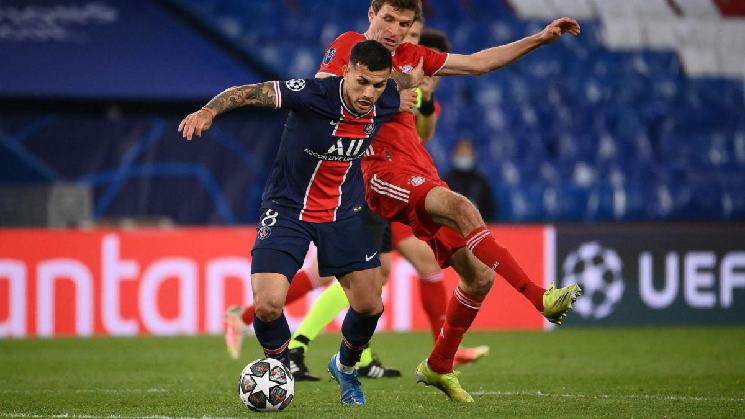 Five Argentine players remain in the Champions League as we reach the semi finals.

One coach in Mauricio Pochettino and three players in Angel Di Maria, Leandro Paredes and Mauro Icardi make up more than half of the Argentine representatives left in the tournament. A 1-0 second leg win vs. holders Bayern Munich means that we are guaranteed new champions. They will face Sergio Aguero and Manchester City as Kun looks to make the final of the Champions League for the first time in his career.

Willy Caballero and Chelsea play record champions Real Madrid in the other semi final. Caballero will be on the bench for Chelsea as he is not their starting goalkeeper or even their back up.

We are guaranteed at least one Argentine in the Champions League final with PSG and Manchester City having at least one in each team. We could have a total of four in the final or zero.