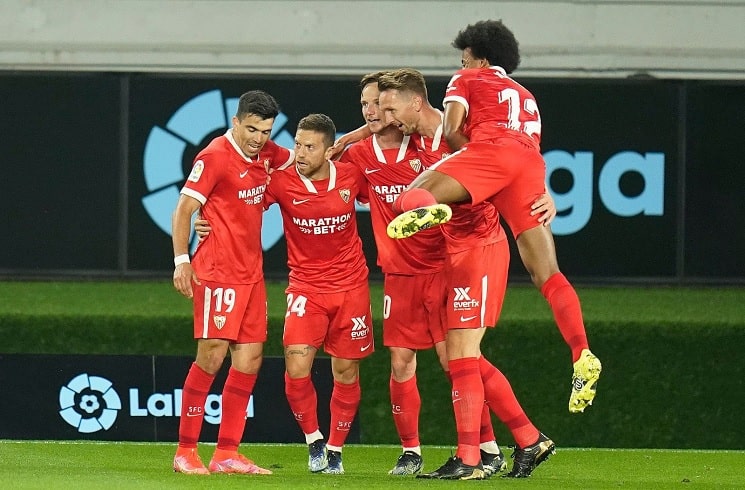 Alejandro Papu Gomez scored the fourth goal for Sevilla in their 4-3 win vs. Celta.

Papu Gomez was the super sub for Lopetegui’s team with his match winner. It was a Marcos Acuña corner kick which lead to Sevilla scoring their first goal of the season. Lucas Ocampos would start alongside Acuña and both Argentine players would play the 90 minutes.

Gomez was substituted on in the 67th minute and would manage his second goal in the league. Lucas Ocampos with a flick pass into Gomez but the ball would reach the Celta defender as Gomez would steal the ball off him. A left footed shot from the edge of the penalty area by Papu would be the seventh goal of the match and prove to be the winner.