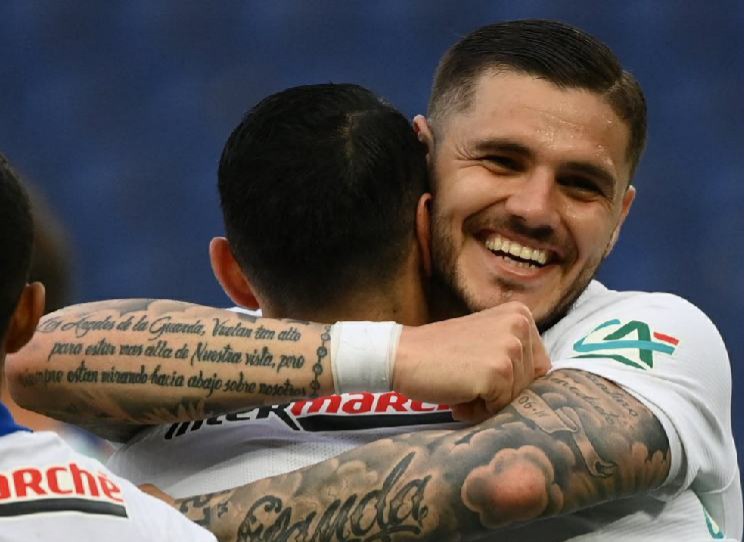 Mauro Icardi scored a hattrick and with Angel Di Maria providing a rabona assist in PSG’s 5-0 win vs. Angers in the Coupe de France.

It took PSG less than 10 minutes to score their first goal of the match. A pass into the penalty area found Icardi and his first touch put the ball behind the goalkeeper to give PSG the 1-0 lead. It was 3-0 PSG when Angel Di Maria would provide one of the assists of the season.

Angel Di Maria would receive the ball inside the penalty area, go passed his defender and provide a rabona assist to Icardi as he would score his second goal of the match. It truly was an Argentine connection for the fourth goal of the match.

Icardi would get his hattrick before it was all over. A ball into the penalty area found Icardi as the Argentine would volley it into the back of the net for his third of the match.