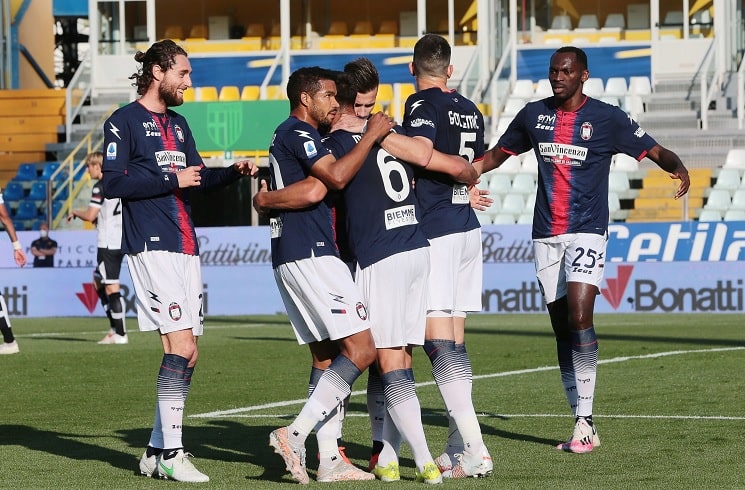 Lisandro Magallan scored for Crotone in their 4-3 win vs. Parma.

Magallan managed his first goal of the season for Crotone and it was an important one. With Crotone last in the standings and all but officially relegated, they were up against 19th place Parma.

Crotone were awarded a corner kick and it was the Argentine who leaped up and scored the header to give his team the 1-0 lead.

Still only 27 years of age, the center back joined Crotone on loan from Ajax at the start of the season. He has yet to represent Argentina at the senior level.