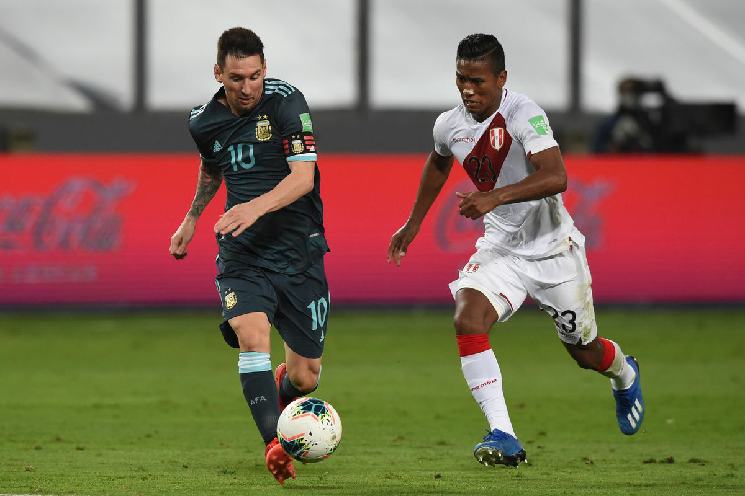 Argentina will play two World Cup qualifying matches in June before the start of the Copa America.

Originally, Lionel Scaloni’s team were set to play Uruguay and Brazil in the two biggest clashes in South America in March but that has been delayed until the end of the year. Argentina’s matches in June will not be against their eternal rivals but instead they will face Chile and Colombia. Scaloni’s squad will play those two teams before starting their Copa America campaign. Here are the dates and matches for Argentina in June’s World Cup qualifiers:

It’s going to be three matches in 10 days for Argentina, two of those matches against Chile as they start the Copa America.

Here is the calendar for the rest of the World Cup qualifiers this year:

September:
Versus Venezuela away, Brazil away, Bolivia at home

October: Paraguay away, Uruguay at home, Peru at home

November: Uruguay away, Brazil at home