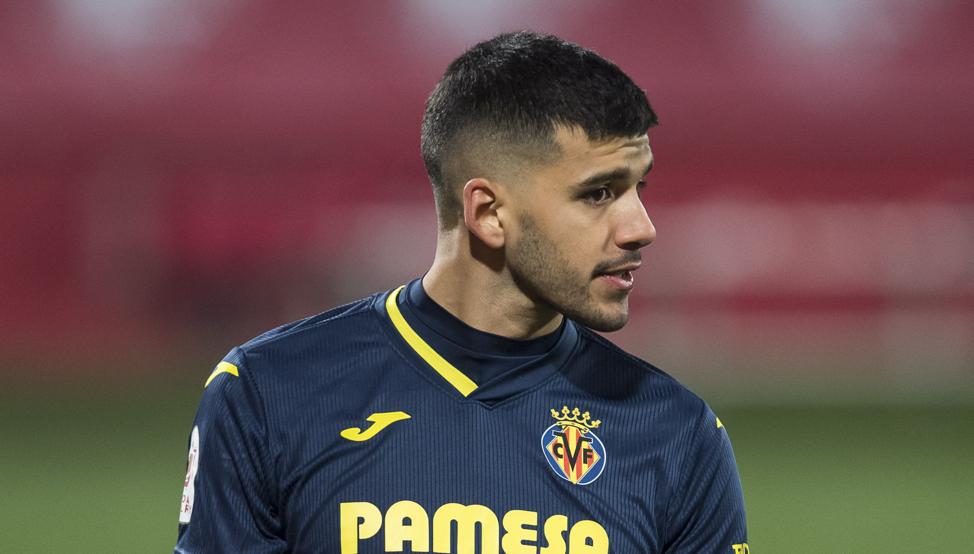 The semi-finals of the Europa League will take place today as there are still six Argentine’s left in the tournament.

For Manchester United, the only Argentine remaining at the club is goalkeeper Sergio Romero who had been linked with a move away from the club over the past two transfer windows. No longer back-up goalkeeper, Romero will not be taking part in the match. Their opponents, AS Roma, have double the representatives.

Javier Pastore and Federico Fazio have a slightly better chance than Romero in taking part in the match. Already 31 years of age, Javier Pastore missed the entire first half of the season due to injury. He has taken part in only two league matches, both of them coming earlier this month.

His team mate Federico Fazio has played many more matches this season and even took part in Roma’s last league match vs. Cagliari.

Juan Foyth has been getting many more opportunities and matches at Villarreal as opposed to his time with Tottenham. In his own little personal north London derby, the former Spurs man will try to shut down Arsenal as Unai Emery’s men look for a place in the final.

Team mate Ramiro Funes Mori has been in and out of the squad for Villarreal and it remains to be seen if he will start the match vs. Arsenal on Thursday. The third and final Argentine in the team likely has the best chances of starting the match.

Geronimo Rulli has started 10 of the 12 Europa League matches this season for Villarreal and is their cup keeper. Still only 28 years old, Rulli signed a four year deal with the club at the start of the season.