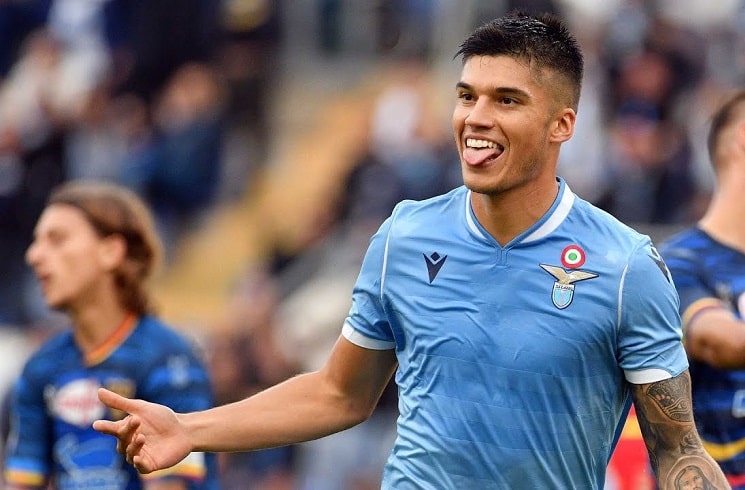 Joaquin Correa scored twice for Lazio in their 4-3 win vs. Genoa.

Correa continued his fine form as for the second match in a row, he scored twice. He would receive the ball in the penalty area for the first goal, control it with his left foot but the defender would try and clear the ball as it bounced off of Correa and into the back of the net to give Lazio the 1-0 lead.

There was no luck on the second goal. Correa would get the ball inside the penalty area as he would cut inside and his right footed shot could not be completely stopped by the goalkeeper as it would go in for Lazio’s fourth goal of the match.

The Argentine has now scored 5 goals in his last four matches and is expected to be part of the final Argentina squad for the Copa America.