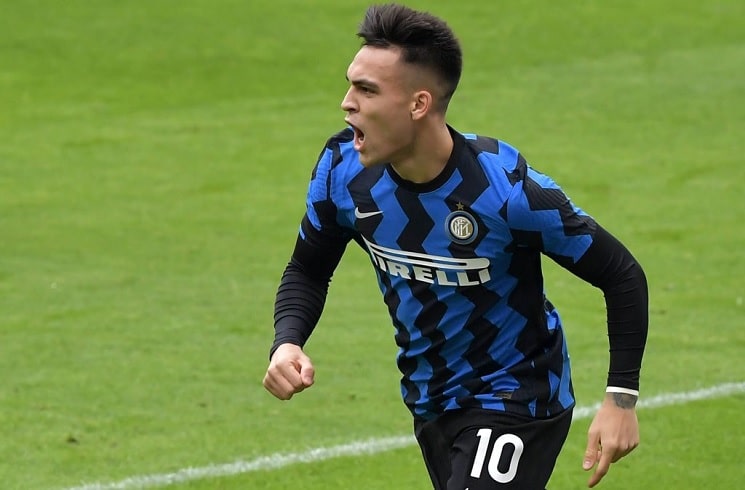 A big congratulations to Lautaro Martinez and Inter as they have dethroned Juventus to win Serie A.

Lautaro Martinez helped lead Inter to their first Serie A title since the 2009-2010 season where the club won the treble. It was a team led by Javier Zanetti, Esteban Cambiasso, Walter Samuel and Diego Milito which delivered Inter their first treble and last Serie A title over 10 years ago.

Martinez has scored 15 goals and assisted eight times for Inter in the league this season. This is Lautaro’s first league title in his career as he looks to help lead Argentine to their first senior title in over 25 years when the Copa America begins next month.