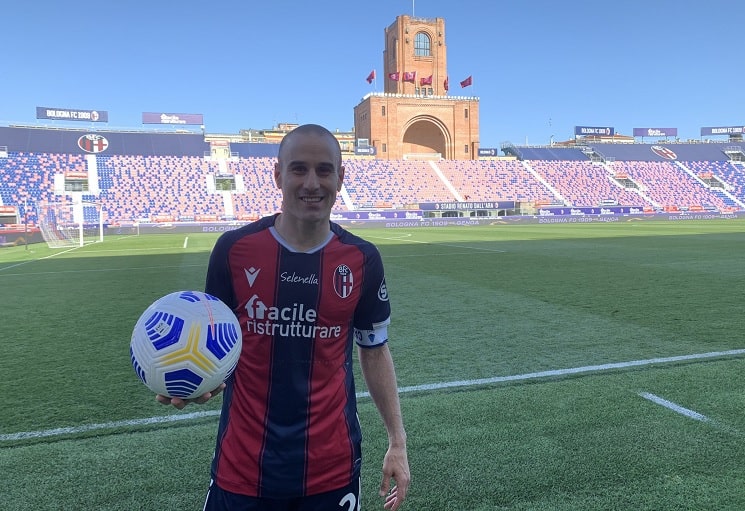 Rodrigo Palacio scored a hattrick for Bologna as he set a new Serie A record in their 3-3 draw vs. Fiorentina.

Palacio continues to score and this time even breaking records. Despite all of the Serie A headlines going to Inter for winning the league, 39 year old Palacio made headlines as well. With Fiorentina leading 1-0, a pass into the penalty area found Palacio and his first time effort would beat the goalkeeper to draw Bologna level.

Fiorentina would retake the lead but once more, Palacio with a goal. A cross sent into the penalty are found the flying rat tail and his well placed header would get the better of the goalkeeper.

The 39 year old would make history before it was all over. For the third time in the match, Fiorentina would take the lead and for the third time it would be Palacio who would score. A pass into the area found the Argentine as he would take a touch, control the ball and place it in the corner of the goal.

That goal would create Serie A history. Per Opta, Rodrigo Palacio is now the oldest player to score a hattrick in Serie A at 39 years and 86 days.

39 & 86 – Rodrigo #Palacio (39 years and 86 days) is the oldest player to score an hat-trick in Serie A’s history. Endless.#BolognaFiorentina #SerieA pic.twitter.com/LZU0E4UNwL