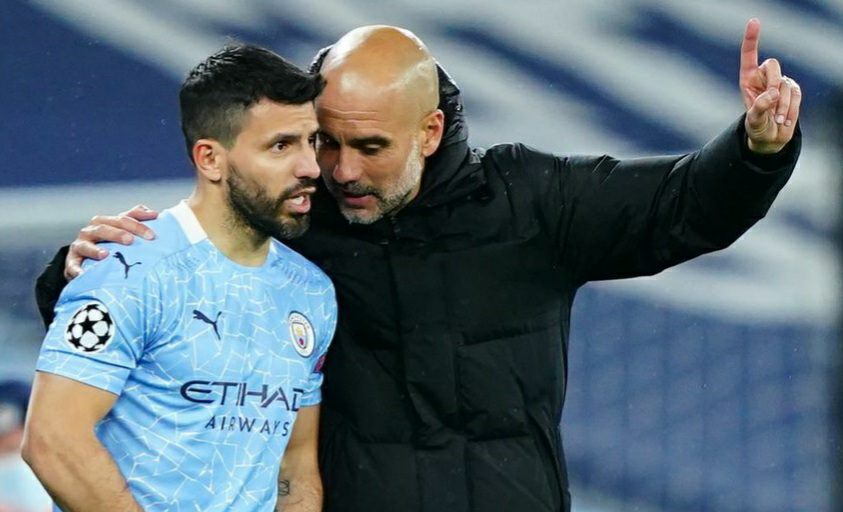 A decade long journey with the club will finally lead Aguero to a Champions League final as he says goodbye to the club. A 2-1 win in the second leg of the semi-finals vs. PSG could mean that the Argentine gets his dream exit out of Manchester.

It’s the biggest trophy in club football and it’s the one trophy that has eluded Aguero throughout his career. A winner of the UEFA Super League with Atletico Madrid, Aguero has already lifted a European trophy but never one with Manchester. Now on his way out, Aguero is in his first Champions League final.

With two goals so far in the competition this season, no doubt the 32 year old will be looking for a third in the final. Manchester City will play the winner of today’s clash between Chelsea and Real Madrid on May 29 in Istanbul.

His last game with Man City will be the UCL final in Istanbul 🔮 pic.twitter.com/DVw2ioYpzu