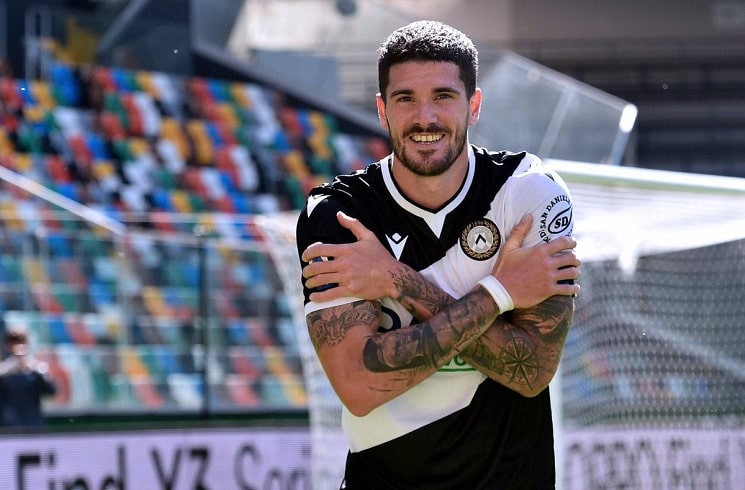 Rodrigo de Paul with a brilliant run as he scored for Udinese in their 1-1 draw vs. Bologna.

De Paul managed goal number 9 of the season, his first since scoring twice back in April vs. Crotone. It was a great individual run by a player who has become a pillar in the Argentine midfield for coach Lionel Scaloni.

The 26 year old would get to the loose ball in midfield, skip passed one player, drive into the penalty area and an outside of the foot shot would beat the goalkeeper for the first goal of the match. In addition to de Paul, Juan Musso, Nahuel Molina and Roberto Pereyra also started the match for Udinese.

For Bologna, it was 35 year old Rodrigo Palacio who was the only Argentine in the squad.