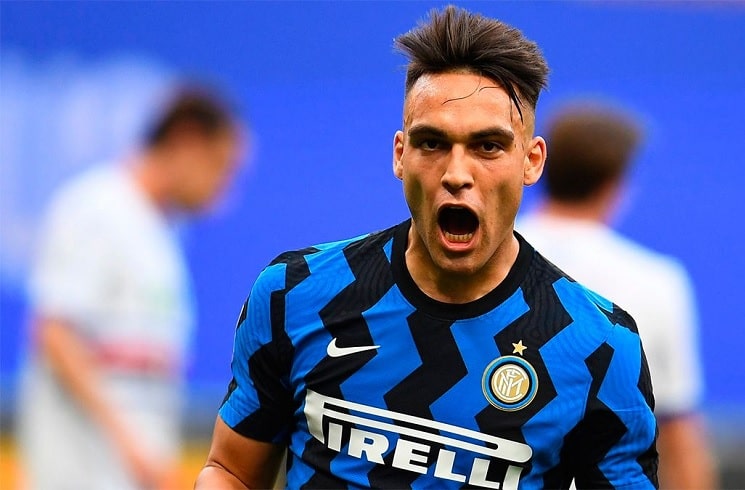 Lautaro Martinez went five games without scoring but he finally netted in Inter’s 5-1 win vs. Sampdoria.

Martinez did not let the league celebrations get in the way of scoring. It was 4-1 Inter when they were awarded a penalty and up stepped the Argentine. A great penalty by Lautaro as it was struck with power and well placed as he scored the fifth of the match.

This was the Argentine’s first goal since April 7 vs. Sassuolo. If you missed it, Lautaro recently spoke about Argentina and the team’s chances at the Copa America.

6 – Lautaro Martinez is one of three players to have scored at least six right-footed goals and six left-footed goals in Serie A current season, along with Romelu Lukaku and Luis Muriel. Equipment.#InterSampdoria