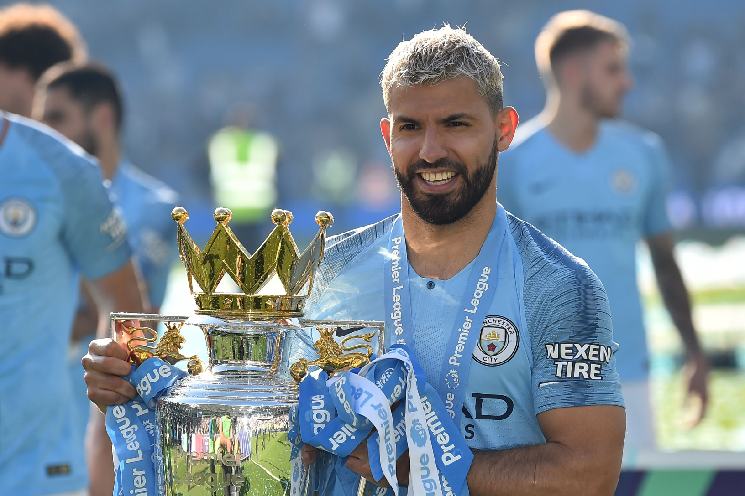 Congratulations to Sergio Aguero on winning the Premier League with Manchester City.

Sergio Aguero has now won 15 trophies with Manchester City, a club record, as the they win their first Premier League trophy since the 2018-2019 season. City lost their last match 2-1 vs. Chelsea with Aguero missing a penalty. However, Leicester City’s 2-1 win vs. Manchester United on Tuesday means that mathematically, City have won the league.

Aguero has only managed two goals in the league this season due to injuries but his goal vs. Crystal Palace to give City the 3 points proved just how valuable he remains to the squad. In his last year at the club, Aguero will be looking for one more big trophy, the one that has eluded him the most in his club career, the Champions League.

Congratulations to Sergio Aguero and Manchester City in their league win!