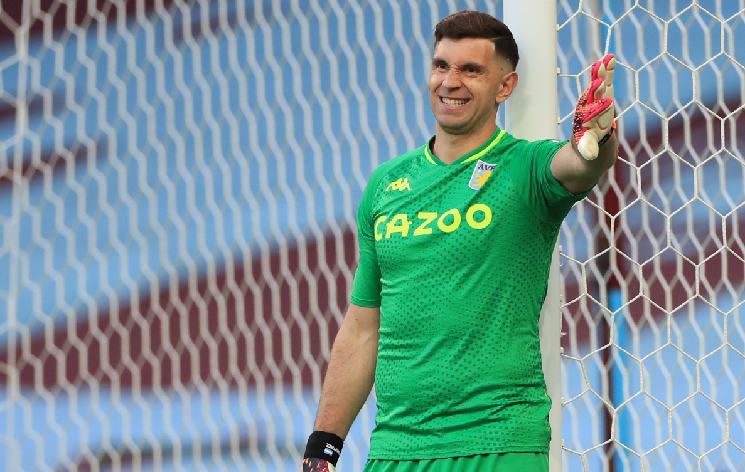 Emiliano Martinez didn’t concede a goal in Aston Villa’s 0-0 draw against Everton as he reached Brad Friedel’s club record of 15 clean sheets in a single Premier League season. With still two matches left to playin the league, “Dibu” could even overtake this mark.

Even though Aston Villa is in 11th place, Martinez is positioned as the 3rd goalkeeper with the most clean sheets in the Premier League this season. Only Ederson (Manchester City) and Edouard Mendy (Chelsea) are ahead of him in this field. 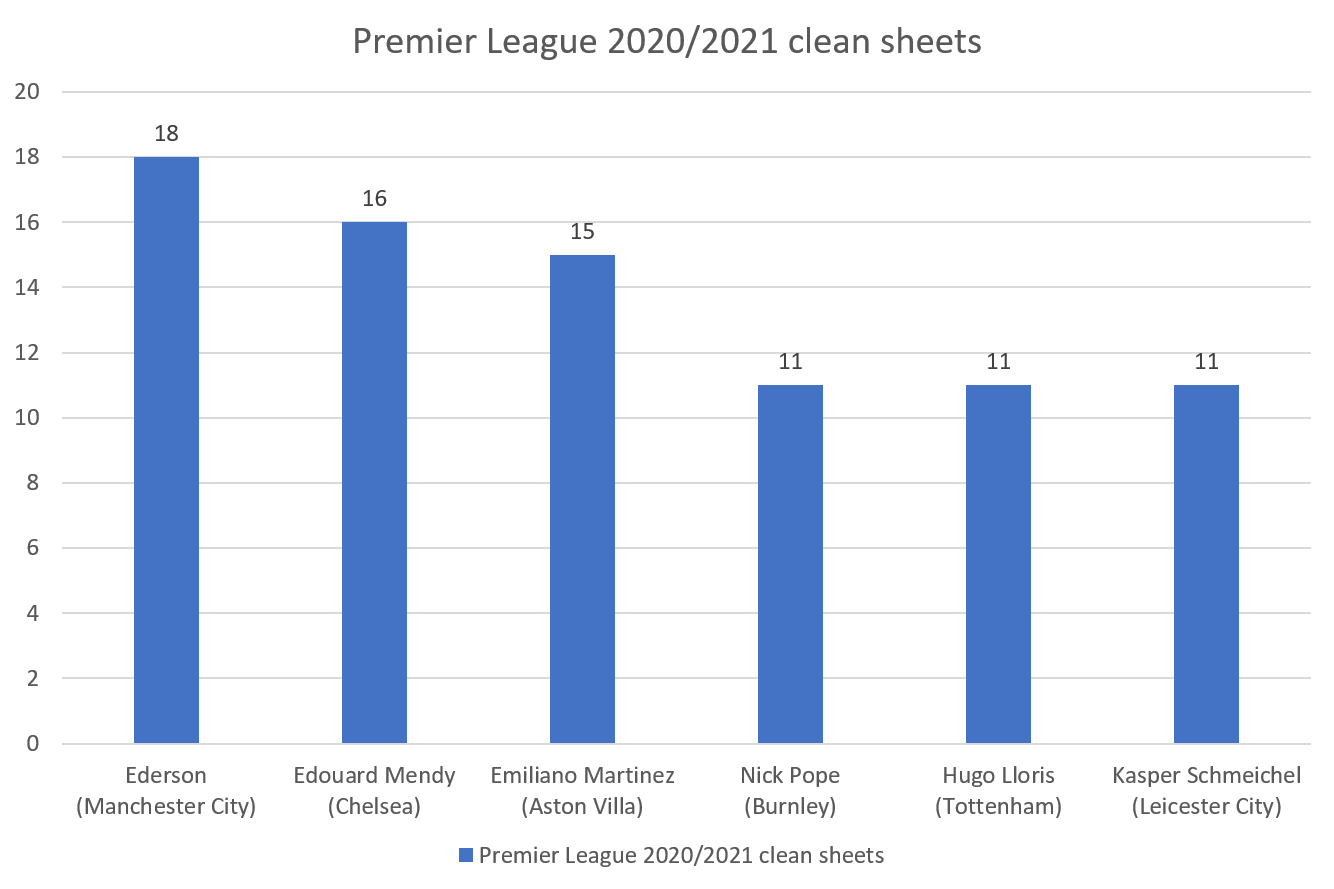 Emiliano Martinez was transferred for €20 million from Arsenal to Aston Villa in September of 2020, becoming the most expensive Argentine goalkeeper in history. Although he was coming to a “smaller” club, his main goal at that time was having more playing time in order to be considered for the Argentine National Team.

With the Copa America just one month away, Martinez is on the door of achieving his objective as he seems to be Lionel Scaloni’s chosen starting goalkeeper, fighting with Franco Armani.