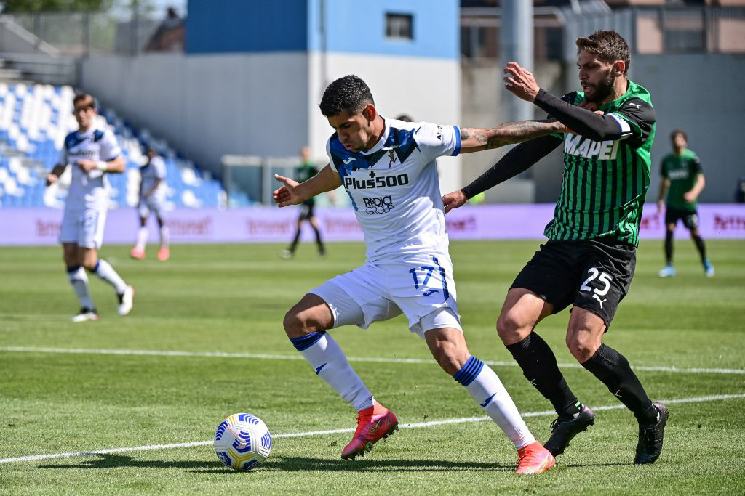 Manchester United is willing to strengthen its defensive line and could be adding an Argentine. With this in mind, Atalanta’s center back, Cristian Romero, appears to be the primary target to partner Harry Maguire in that position, according to Sky Sports.

Romero is currently on loan at Atalanta, as Juventus decided to lend him to the team based in Bergamo for two years, back in September of 2020. Nonetheless, the agreement stated that Atalanta has the obligation to buy him for €25 million. “La dea” expects to then resell the player for at least €40 million.

The 23-year-old Argentine has been having an amazing season with Atalanta, playing 38 matches and being a key player in the team’s defensive structure. Although he hasn’t made his debut with the senior national team, Argentina coach Lionel Scaloni already selected him for the preliminary list of 50 players for the 2021 Copa America. According to Argentine media, Scaloni has been following Romero for a long time, and it wouldn’t be a surprise to see “Cuti” in the final list of 23 players.