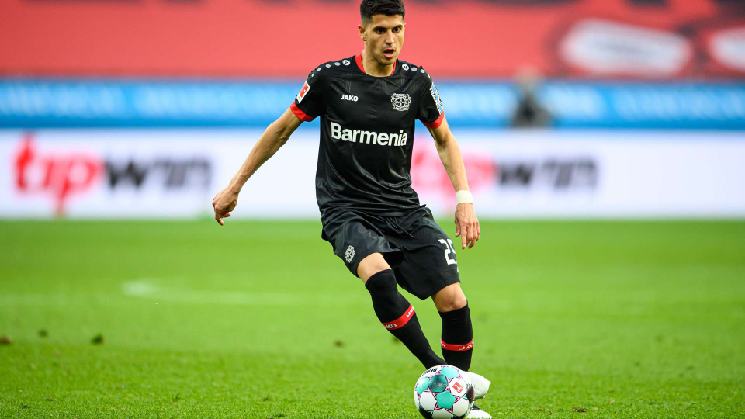 Exequiel Palacios has suffered an injury and will miss the Copa America for Argentina.

That’s two Argentine players for Bayer Levenkusen who will miss next month’s Copa America. In addition to Lucas Alario, Leverkusen reported earlier that Palacios has suffered an injury and will be out for eight weeks.

Palacios was getting called-up to the Argentina squad and was expected to be one of the names who makes the final cut of 23 players. A muscle injury in the area of his right adductor, he will not require surgery but will miss the rest of the season.

ℹ️ Bayer 04 will have to do without Exequiel Palacios in the season finale. The 🇦🇷 international suffered a muscle injury in the area of ​​the right adductor during training with the Werkself.

He doesn’t need surgery and the recovery time will be around eight weeks.